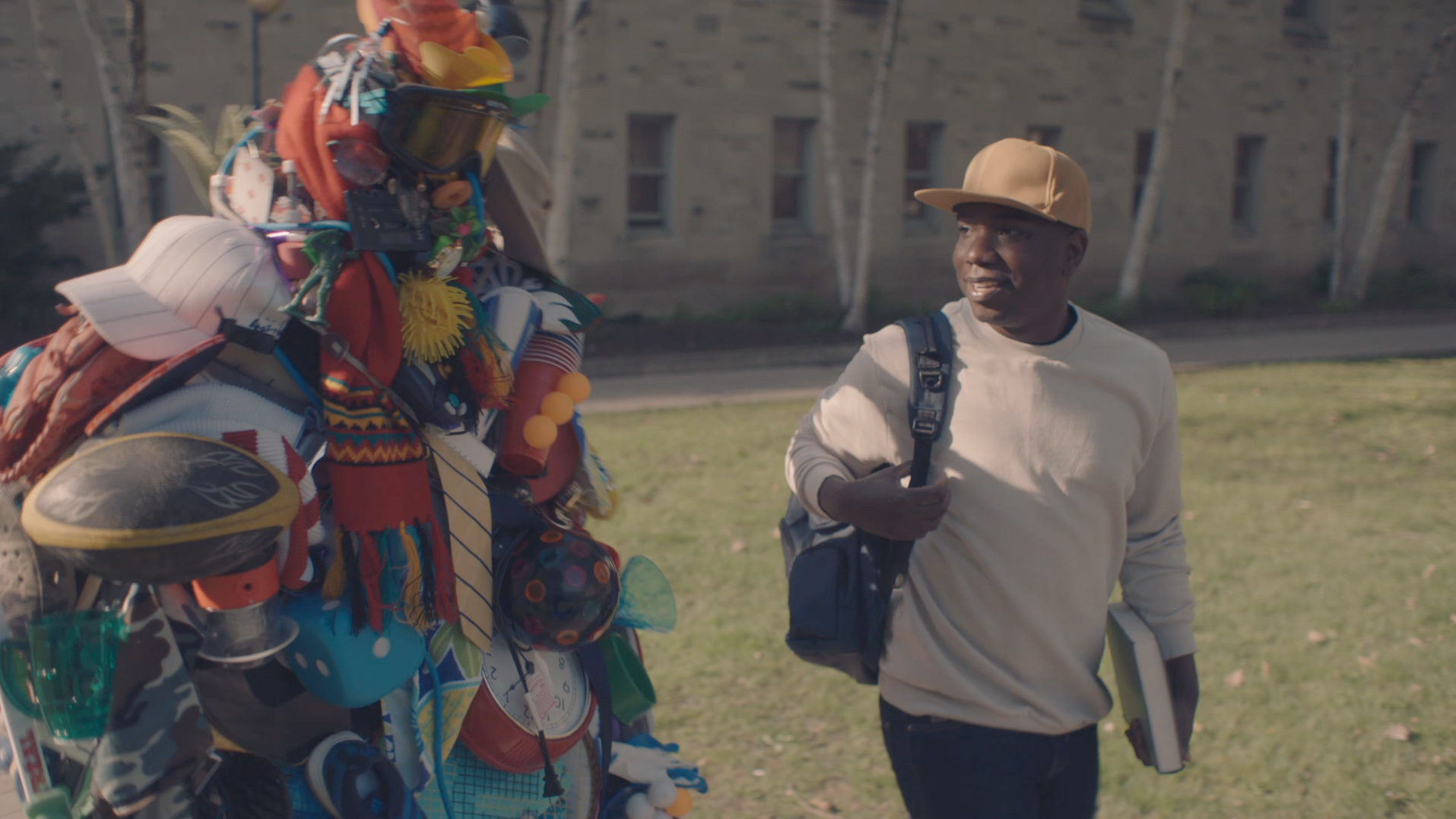 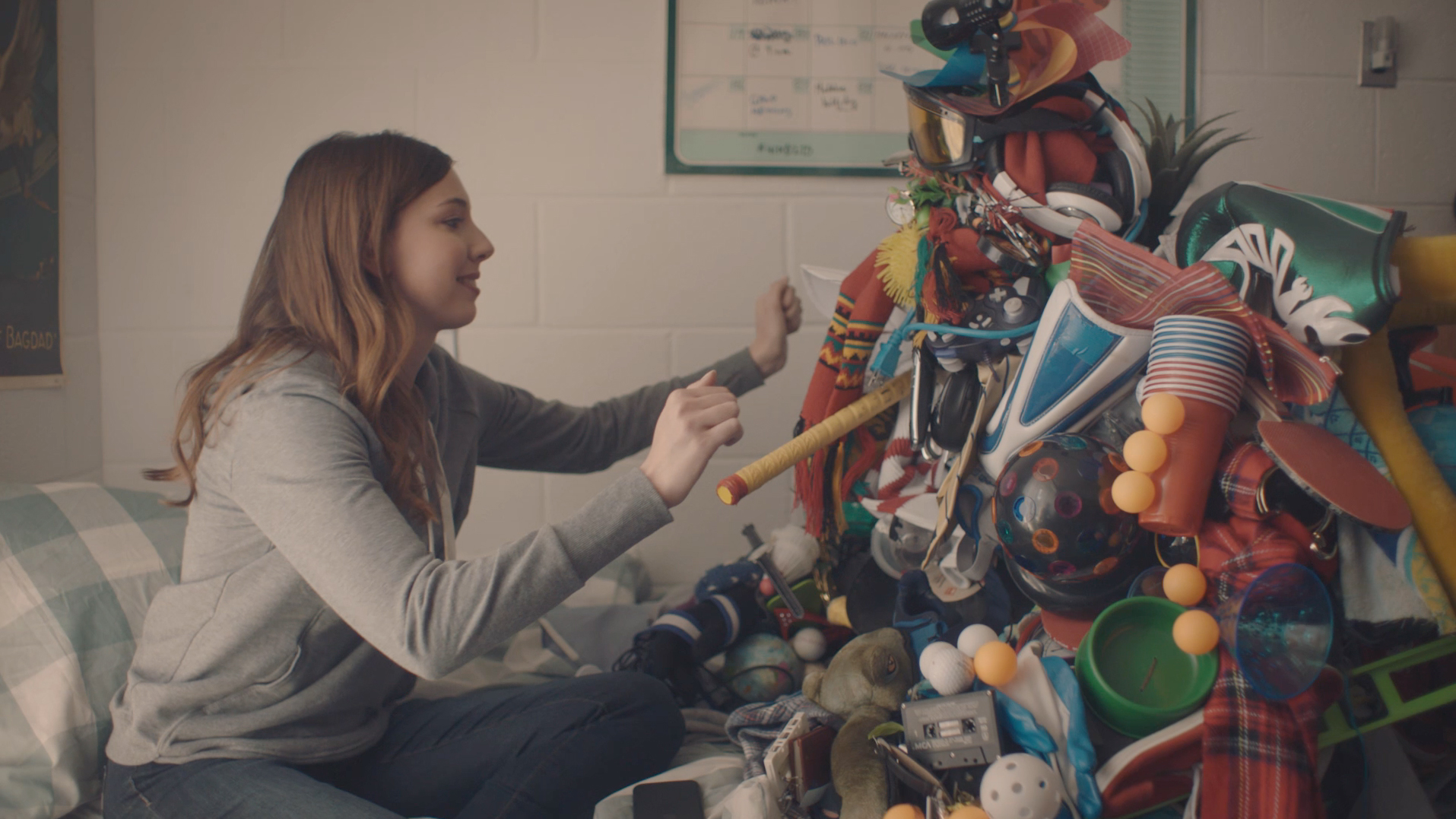 When BGON launched their app for buying, selling, and trading between students, FEAST managed their launch campaign, including a year-long social media push and on-campus awareness events.

The star of the show was our comedic short film which garnered highly revered industry press as well as several awards. The short film has been featured in Shots Magazine, a special Shots Q&A, AdAge Magazine, and Stimulant Online, among others.